William H. Donaldson became the 27th Chairman of the Securities and Exchange Commission on February 18, 2003.

Mr. Donaldson assumed the helm of the SEC on the heels of numerous high-profile corporate scandals that left investor confidence shaken. Under his leadership, the SEC focused on restoring investor confidence through targeted policy reforms including an enhanced focus on corporate governance and ethics, internal management reforms aimed at increasing the agency's ability to anticipate challenges in the securities and financial markets, and improved disclosure of financial information to better prepare investors to make sound investment decisions appropriate for themselves and their families. The agency's response to the challenges facing the financial markets during Mr. Donaldson's tenure marked the agency's most historic era since its creation in 1934.

Mr. Donaldson co-founded the Yale University School of Management, serving as the graduate school's first dean and professor of management studies. His government service spans five presidential administrations and includes serving as Under Secretary of State to then Secretary of State Henry Kissinger, and Counsel and Special Adviser to Vice President Nelson Rockefeller.

Mr. Donaldson has also served on numerous corporate and non-profit boards and has been actively involved with many civic and philanthropic projects as a Trustee, Chairman and Director.

Mr. Donaldson is a Marine Corps Veteran, a graduate of Yale University, and Harvard University School of Business where he received an MBA with Distinction. He is a Chartered Financial Analyst (CFA) and has received a number of honorary degrees. Donaldson is the father of three children and resides with his wife, Jane Phillips Donaldson. 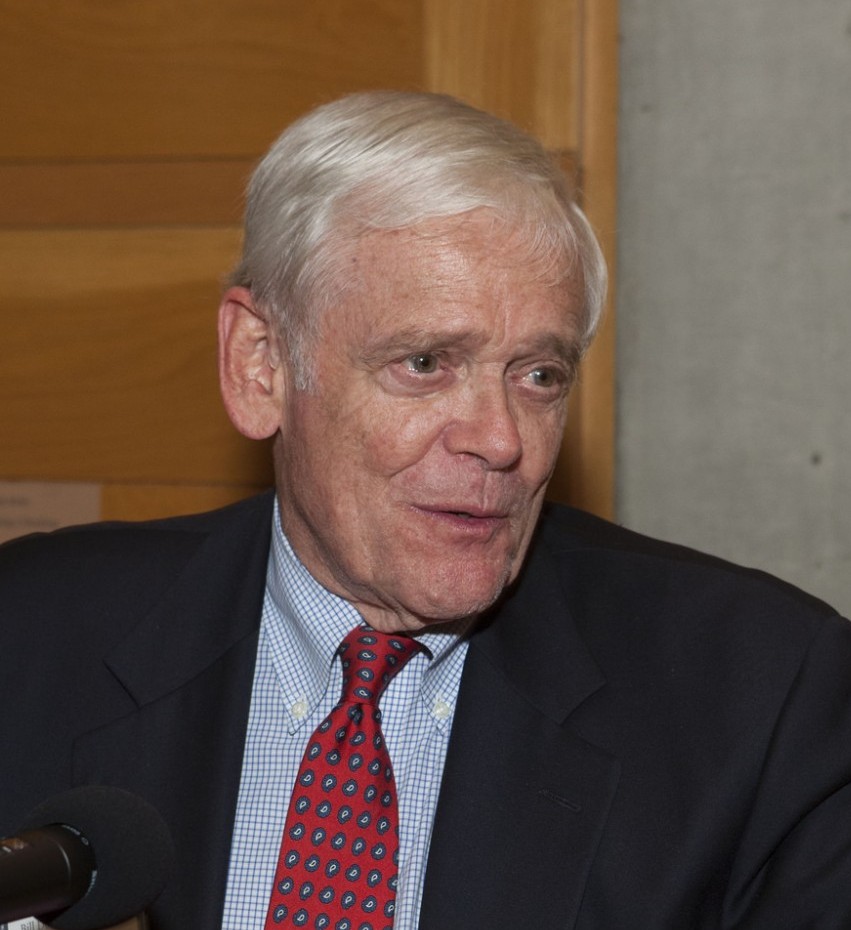