Mr. McNabb is active in the investment management industry and served as the chairman of the Investment Company Institute’s board of governors from 2013 to 2016. A board member of UnitedHealth Group, IBM, and Axiom, he is also chairman of Ernst & Young’s Independent Audit Committee.

In addition, Mr. McNabb is the executive in residence at the Raj & Kamla Gupta Governance Institute at the LeBow College of Business and a member of the Advisory Board of the Ira M. Millstein Center for Global Markets and Corporate Ownership at Columbia Law School. He is a senior fellow of the Wharton Center for Leadership and Change Management. He also serves on the Dartmouth Athletic Advisory Board.

Mr. McNabb earned an A.B. at Dartmouth College and an M.B.A. from The Wharton School of the University of Pennsylvania. 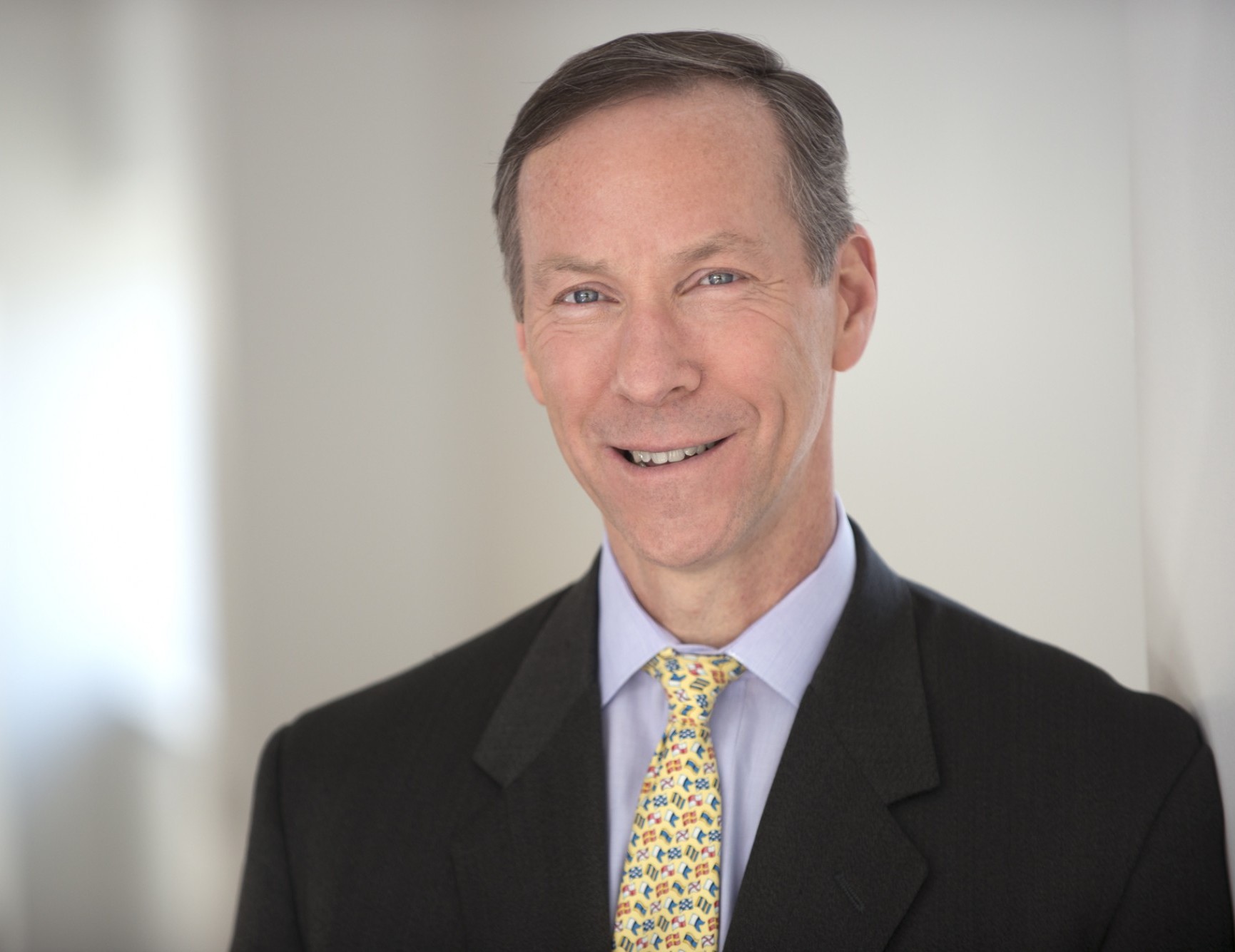