Ms. Galindo is a highly regarded chief legal officer, executive and strategic leader with 25 years as a trusted advisor for multinational public companies’ executives and board of directors in a variety of industries with respect to securities, corporate, governance and compliance, as well as complex transactions and operations matters. Ms. Galindo is the Executive Vice President, General Counsel at KBR, Inc.  She previously served as the Senior Vice President, General Counsel, Secretary and Chief Ethics & Compliance Officer for FLIR Systems, Inc. (NASDAQ: FLIR).  FLIR Systems, Inc. designs, develops, manufactures, markets, and distributes technologies that enhance perception and awareness.

At FLIR, Ms. Galindo let the Legal, Global Trade Compliance and Government Affairs teams and served as the primary legal advisor to executive management and to the Board of Directors, as well as provided leadership and management of all legal and compliance matters in support of the company’s business objectives.

Ms. Galindo earned a Juris Doctorate from the John Marshall Law School and both a Bachelor of Science degree in Economics and Bachelor of Arts degree in Finance at Hood College for Women.

Ms. Galindo is a first-generation, born and raised in Washington, DC. which is still her favorite city and where she currently resides with her two rescue dogs, Abby and Buster. 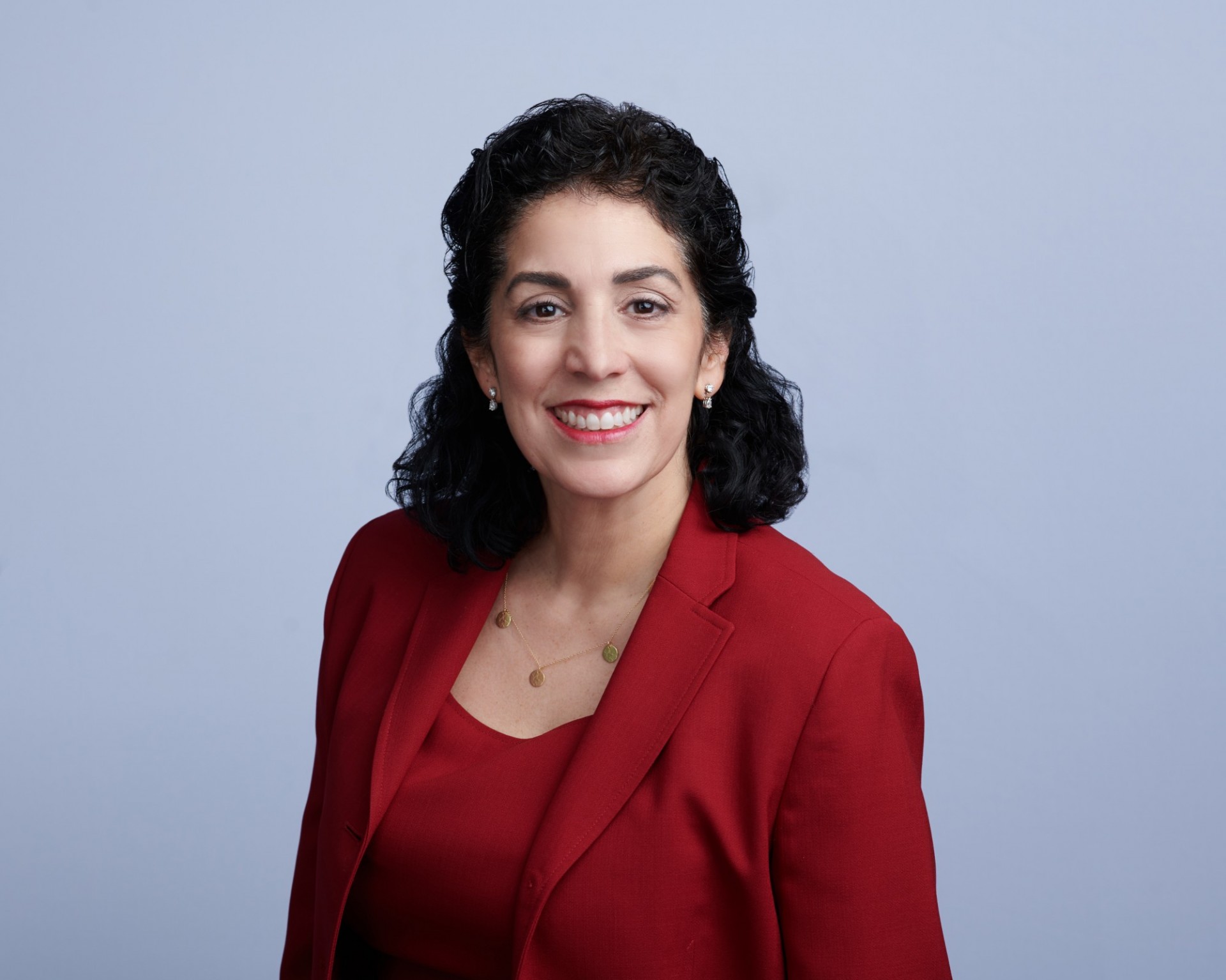