Prior to assuming her current role in July 2016, Williamson spent over 21 years at Wellington Management Company LLP, where she was most recently a Partner and Director of Alternative Investments.  Over that time period, Williamson led the development of alternative investments and client solutions, was the Chair of the Wellington Trust Company, opened the San Francisco office, and served in numerous firm leadership roles globally.

She earned her MBA, with distinction, from Harvard Business School (1989) and her BA in economics, with honors, from Williams College (1984). She sits on the Board of Directors of Evercore, Inc. Additionally, she holds the Chartered Financial Analyst and the Chartered Alternative Investment Analyst designations. She is a US citizen and is married with three grown children. 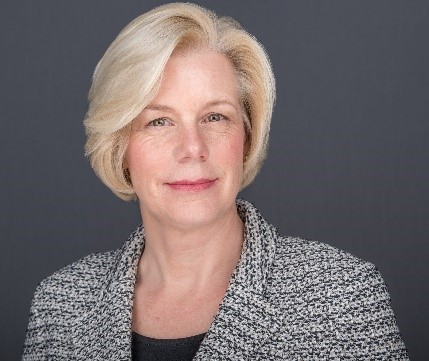