In 2019 Rich became Executive Chairman of Broadridge Financial Solutions, Inc. (NYSE: BR), a global fintech company and part of the S&P 500® Index, with more than $4 billion in annual revenue and a leading provider of communications, operations technology and data and analytics solutions to financial firms and businesses.

Rich has been a member of the Broadridge Board of Directors since 2007 and served as Chief Executive Officer since Broadridge became an independent company in a 2007 spin-off from ADP until 2019. An entrepreneur who built Broadridge from the ground up, Rich has been at the forefront of financial innovation, a pioneer in the fintech space, leveraging technology to enrich customer communication and drive industry transformation.

Prior to the Broadridge IPO, Rich served as Group President of the Brokerage Services Group of ADP, as a member of the Executive Committee and as Corporate Officer since June 1996. Rich joined ADP as Senior Vice President of the Brokerage Services Group in 1989, when ADP acquired his Investor Communications Solutions (ICS) business. ICS had two employees when he sold it to ADP in 1989, and today the business, now Broadridge, has over 11,000 associates in 18 countries.

Before joining ADP in 1989, Rich served as Senior Vice President of Operations and member of the Board of Directors at Thomson McKinnon Securities. Prior to Thomson, he spent 7 years at The Independent Election Corporation of America in various senior management positions including Senior Vice President and Chief Operating Officer.  Rich began his career at Arthur Andersen & Co. as a Certified Public Accountant following his graduation from the New York Institute of Technology with a Bachelor of Science degree in Accounting. He also attended the Harvard Business School’s Young President’s Program from 1996-2004, successfully completing their President’s Program in Leadership. In 2017, Rich received an honorary doctorate of commercial science from the New York Institute of Technology.

Rich is a member of the Listed Company Advisory Board for the New York Stock Exchange (“NYSE”).  He is also a member of The Economic Club of New York. Rich was a member of the Board of Directors of ADT Corporation, a public company, through its sale to Apollo Global Management in 2016. He was also named to the 2019 NACD Directorship 100, the annual list of the most influential people in the boardroom and on corporate governance.

Rich is a Director of the SIFMA Foundation, a financial literacy program that serves 600,000 students a year through a stimulated stock market game. He is the founding Treasurer of the Make-A-Wish Foundation of Suffolk County, Inc. and now serves as an Honorary Director. Rich has been an honoree for dozens of charities in the New York metropolitan area, primarily affiliated with children in need.

Rich was the recipient of the Ernst & Young 2003 Entrepreneur of the Year Award and Arthur Andersen’s world wide “Best Practices Award” for “Organization” and “People”.  Under Rich’s leadership, Broadridge was named to Fortune Magazine’s “World’s Most Admired Companies” list for Finance Data Services Category, the last five years in row. During Rich’s tenure as CEO, Broadridge was added to the S&P 500.  Broadridge was also the recipient of New York State’s Society for Human Resource Management award for “Best Companies to Work for in New York State” the last ten years in a row and named as the “Best Place to Work for LGBT Equality” by the Human Rights Campaign Foundation for the past five years. 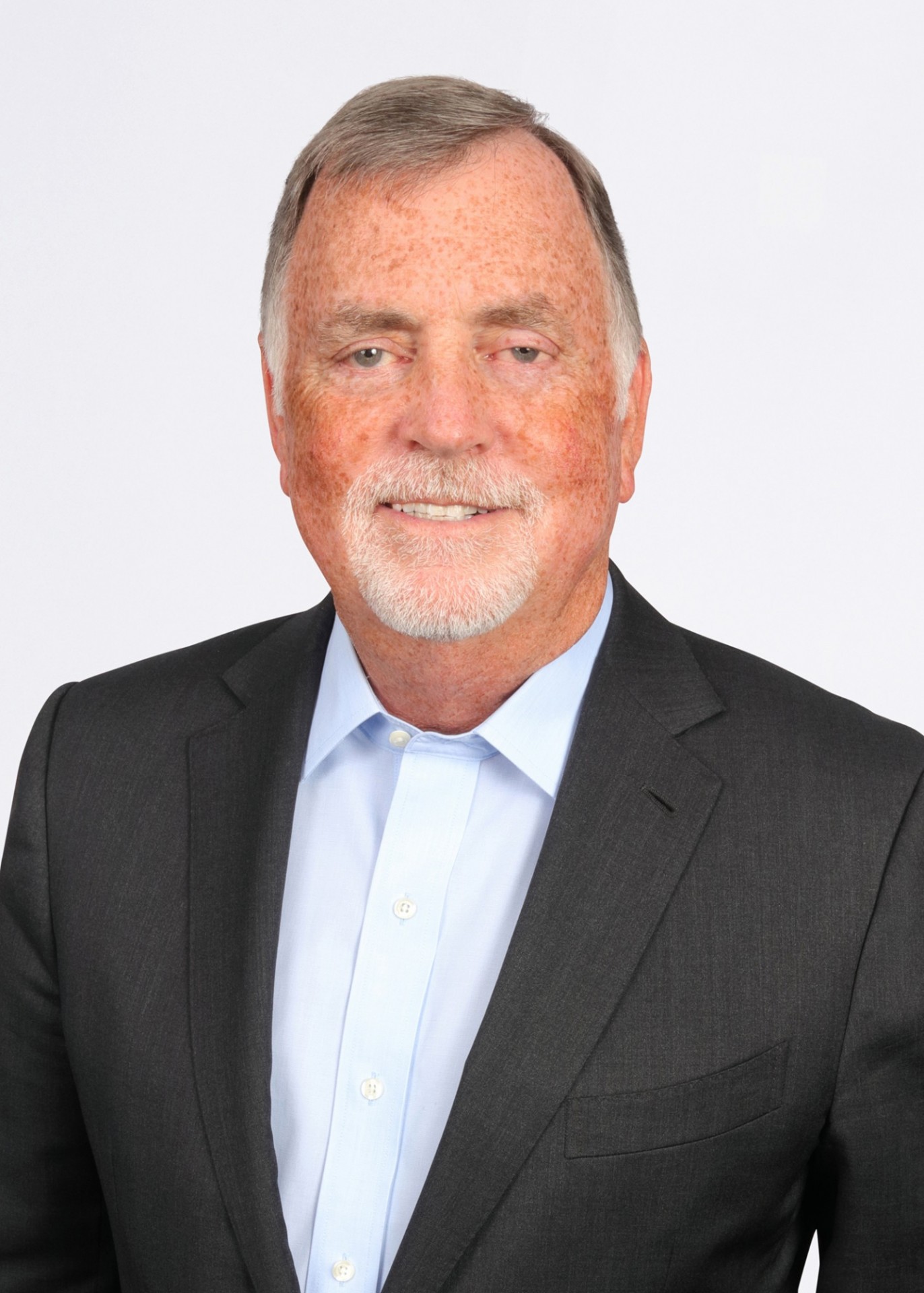