Katherine “KT” Rabin joined Glass Lewis – the leading, independent provider of global governance services – shortly after the firm was founded in 2003 as part of the original management team. Ms. Rabin served as CEO from April 2007 to September 2019. As CEO of Glass Lewis, Ms. Rabin also oversaw Washington Analysis, a Glass Lewis subsidiary that assesses the impact of political and regulatory developments on the capital markets.

Before joining Glass Lewis, Ms. Rabin was VP of Communications and Investor Relations at supply chain management company QRS Corporation (NASDAQ: QRSI). Previously, KT was Director of Research at OTR Global, an independent investment research firm. From 1992 to 1997, she was business editor at the Hearst-owned San Francisco Examiner.

Ms. Rabin is a member of the Glass Lewis Research Advisory Council. Since 2016, she has been an independent director at Diversified Health Services, a private healthcare services company. From 2013 to 2019, Ms. Rabin was a founding member of the Best Practice Principles Group (BPPG), which was established under the direction of the European Securities and Markets Authority to promote greater understanding globally of corporate governance research and stewardship services.

Ms. Rabin received a Bachelor of Arts degree in Latin American Studies from the University of California at Berkeley in 1985. 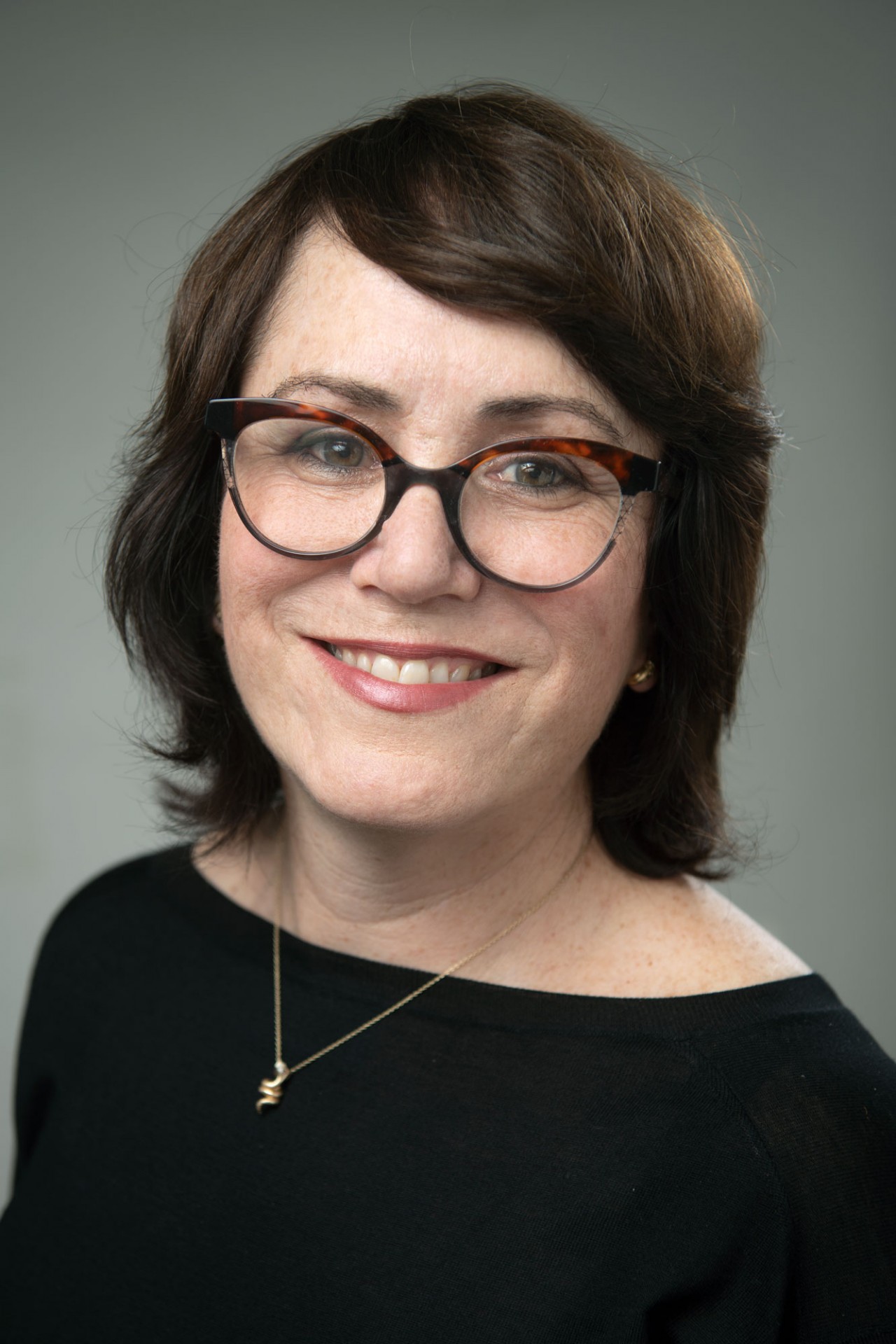