Jessie Woolley-Wilson is driven by a singular belief that all children deserve high-quality learning opportunities, regardless of who they are or where they live. For more than 20 years, Jessie has worked in the education technology space to support school and district leaders in improving learning and life outcomes for K-12 students.

Jessie joined DreamBox Learning® in 2010 as Chair, President, and CEO. In 2018, she secured a $130 million investment in DreamBox from The Rise Fund, a global impact investment fund managed by TPG Growth, making DreamBox the most well-funded education startup. The company’s pioneering Intelligent Adaptive Learning™ platform has won more than 40 top education and technology industry awards and is used by 200,000 teachers and nearly 5 million students in all 50 states and throughout Canada and Mexico.

Prior to joining DreamBox, Jessie served as president of Blackboard’s K-12 Group and LeapFrog SchoolHouse, the K-12 division of LeapFrog Enterprises. She also held leadership positions at collegeboard.com, the interactive division of The College Board, and at Kaplan, the leading test preparation company in the U.S.

Jessie is a two-time recipient of EdTech Digest’s “EdTech Leadership Award” for her work in transformative innovation in education, and she has been named one of 2018’s “Top 100 Influencers in EdTech.” ASU GSV honored her with the “Innovator of Color” and “Power of Women” awards. Forbes placed her on its “Impact 15” list for being a disruptor in education, and The New York Times featured Jessie in its Corner Office column. She has also been featured in CNBC, NPR, and Business Insider, among other leading news publications.

Regionally, Jessie has received multiple accolades for her leadership, including Seattle Business Magazine’s 2015 Executive Excellence Award in the “CEO of the Year” category, GeekWire’s 2019 “Big Tech CEO of the Year” award, the Puget Sound Business Journal’s 2012 “Women of Influence” and 2020 “Innovator of the Year” awards, and the Ernst & Young 2019 “Entrepreneur Of The Year®” award in the Pacific Northwest region.

Jessie supports the broader education community by serving on several boards, including Rosetta Stone and the Western Governors University Board of Trustees. She is also a board member for Boeing Employees Credit Union, Pacific Science Center, and The Bullitt Foundation. She has been a featured speaker at many international events, including TEDx Rainier, U.S. News and World Report’s STEM Solutions Conference, SXSWedu, DENT, GeekWire Summit, and the ASU GSV Summit.

Jessie holds an MBA from Harvard Business School and a BA from the University of Virginia. She is also a 2007 Henry Crown Fellow and moderator for the Aspen Institute. 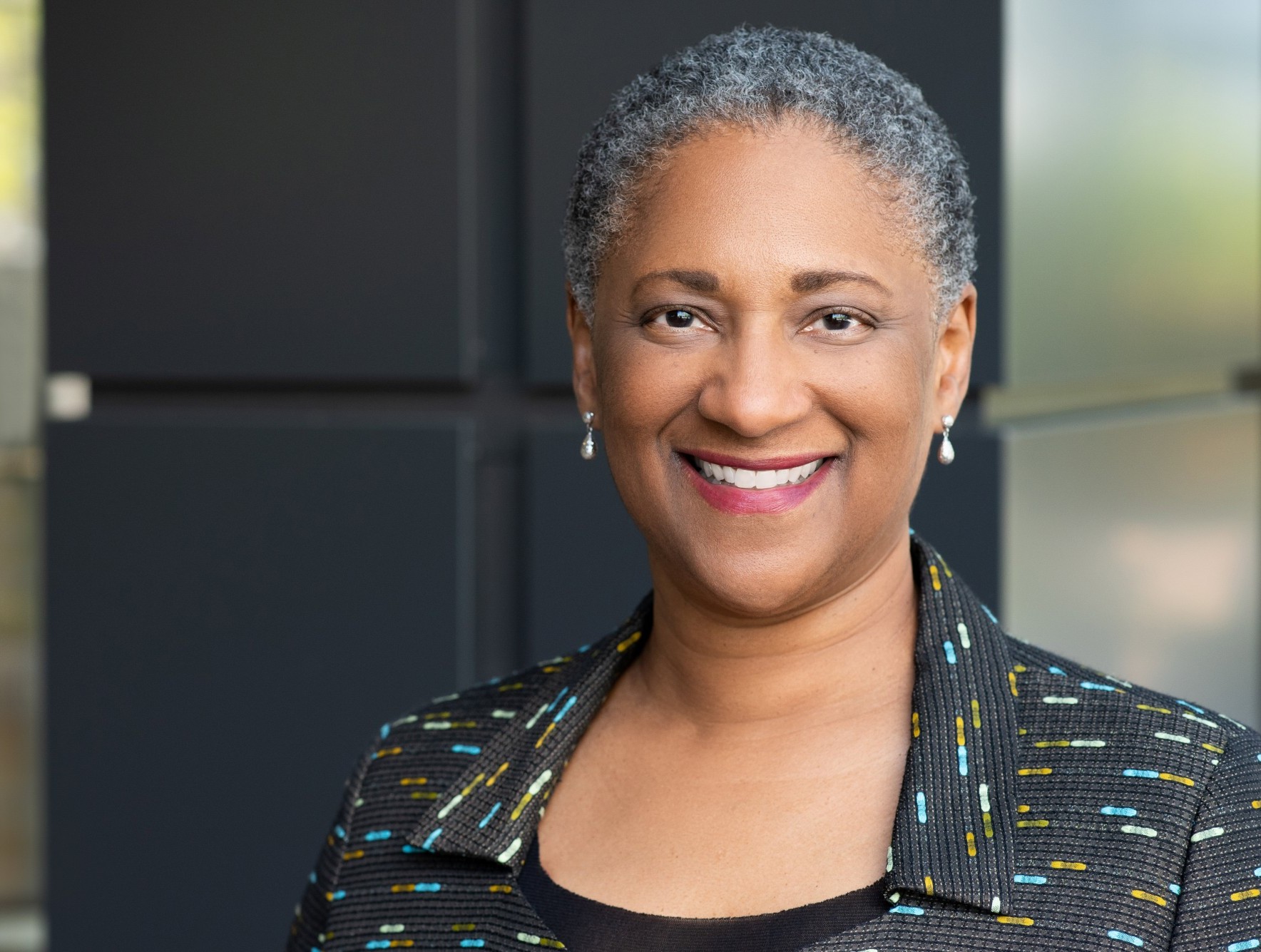