Jim Millstein is the Co-Chairman of Guggenheim Securities, the investment banking and capital markets business of Guggenheim Partners, a global investment and advisory firm.  Prior to joining Guggenheim in 2018, Mr. Millstein was the Founder and Chief Executive Officer at Millstein & Co. Representative engagements include advice to the Commonwealth of Puerto Rico in connection with the management of its $75 billion of institutional indebtedness; to US Airways in connection with its acquisition of American Airlines out of Chapter 11; and Caesars in its Chapter 11 proceedings.

From 2009 to March 2011, Mr. Millstein was the Chief Restructuring Officer at the U.S. Department of the Treasury. In that role, he was responsible for oversight and management of the Department's largest investments in the financial sector and was the principal architect of AIG’s restructuring and recapitalization.

Mr. Millstein is an adjunct professor of law at Georgetown University Law Center, where he teaches Federal Regulation of Financial Institutions;  an adjunct professor of law at Columbia University School of Law where he teaches Sovereign, Municipal and Corporate Restructuring. a fellow of the American College of Bankruptcy and a Commissioner on the American Bankruptcy Institute’s Commission to Study Reform of Chapter 11. 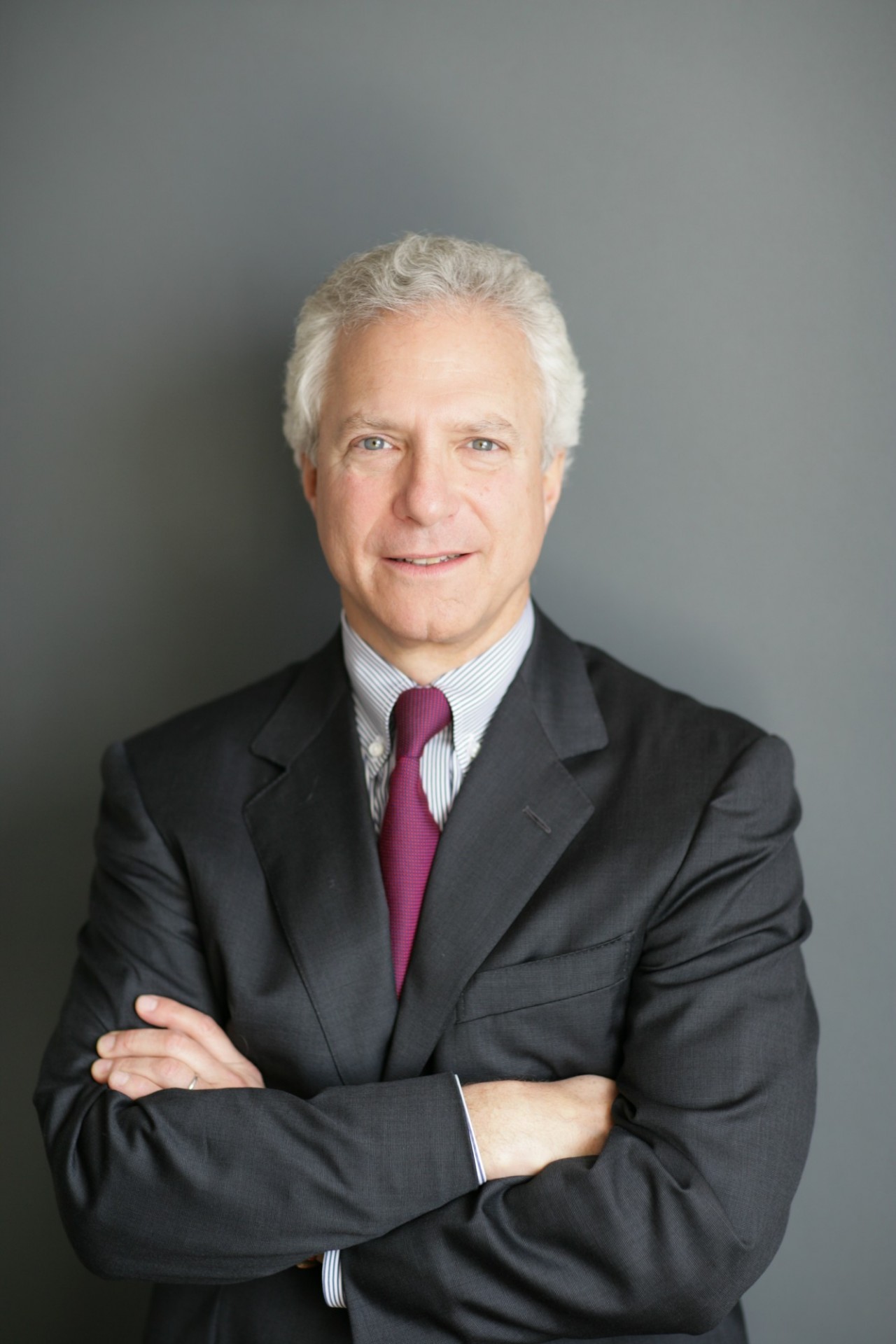