Ira M. Millstein is a senior partner at the international law firm Weil, Gotshal & Manges LLP, where in addition to practicing in the areas of government regulation and antitrust law representing General Electric, Matsushita and others, he has counseled numerous boards on issues of corporate governance, including the boards of General Motors, Westinghouse, Bethlehem Steel, WellChoice (fka, Empire Blue Cross), the California Public Employees' Retirement System (CalPERS), Tyco International, The Walt Disney Co., the New York State Metropolitan Transportation Authority, The Ford Foundation, The Nature Conservancy and Planned Parenthood Federation of America, among others.

In addition to his active legal practice, Mr. Millstein is an adjunct professor and Founding Chair of The Millstein Center for Global Markets and Corporate Ownership at Columbia Law School and an adjunct professor at Columbia Business School. He was formerly the Senior Associate Dean for Corporate Governance and the Theodore Nierenberg Adjunct Professor of Corporate Governance at the Yale School of Management; Adjunct Professor at New York University School of Law; and Fellow of the Faculty of Government at Harvard University's J.F.K. School of Government.

Mr. Millstein was appointed by former Governor George Pataki as Chairman of a New York State Commission on Public Authority Reform, which led to the 2009 Public Authorities Reform Act and, serving at the request of Governors Pataki, Paterson and Cuomo, as Chairman of various task forces charged with overseeing successful implementation of the new public authorities laws.

Mr. Millstein is Chairman Emeritus, having served as Chairman from 1999-2005, of the Private Sector Advisory Group to the Global Corporate Governance Forum founded by The World Bank and the Organization for Economic Cooperation and Development (OECD). He served as Chairman of the OECD Business Sector Advisory Group on Corporate Governance in 1997-1998 and Co-Chair of the Blue Ribbon Committee on Improving the Effectiveness of Corporate Audit Committees (sponsored by the New York Stock Exchange and the National Association of Securities Dealers) in 1998-1999. In 1997, he was appointed by Vice-President Gore and Prime Minister Chernomyrdin to the U.S.-Russia Capital Markets Forum Working Group on Investor Protection. In 1996, Mr. Millstein chaired the National Association of Corporate Directors' Blue Ribbon Commission on Director Professionalism. He formerly has served as Chairman of the Board of Advisors of Columbia University's Center for Law & Economic Studies' Institutional Investor Project; and Chairman of the New York State Pension Investment Task Force.

In 2017, Mr. Millstein was the recipient of a Lifetime Achievement Award by the New York Law Journal and was honored at The Gala for Montefiore Einstein for his contributions to the vision of transforming health for all. In 2014, Mr. Millstein received Columbia Law School’s most prestigious award, The Medal for Excellence. In 2011, he was the recipient of the American Red Cross’ Corporate Partnership Award at the New York Red Cross Ball. In 2007, the Columbia Engineering School Alumni Association awarded him the inaugural Samuel Johnson Medal for Distinguished Achievement. In June 2006, the National Law Journal named Mr. Millstein to its list of 100 Most Influential Lawyers in America. In 2001, he received the first Award for Excellence in Corporate Governance by the International Corporate Governance Network. In 1998, Columbia Business School awarded Mr. Millstein the Benjamin Botwinick Prize for Ethical Practice in the Professions for his pioneering work in the corporate governance movement. Mr. Millstein was awarded an Honorary Doctorate of Humane Letters by Yeshiva University in 1988 and, in 1980, awarded by the French Government the rank of “Chevalier” (Knight) of the National Order of Merit.

Mr. Millstein is an elected Fellow of the American Academy of Arts & Sciences and the American College of Governance Counsel, and a frequent lecturer and author on corporate governance, antitrust and government regulation. Included among his many publications are: The Activist Director: Lessons from the Boardroom and the Future of the Corporation (author, Columbia University Press, December 2016); The Recurrent Crisis in Corporate Governance (co-author, Palgrave, 2003; paperback by Stanford University Press, August 2004); a trilogy of articles published in The Business Lawyer - "The Evolution of the Certifying Board" (1992), "The Professional Board" (1995), and "The Responsible Board" (1997); The Limits of Corporate Power (co-author, MacMillan, 1981); The Impact of the Modern Corporation (co-editor, Columbia University Press, 1984); The Battle for Corporate Control: Shareholder Rights, Stakeholder Interests, and Managerial Responsibility (contributing author, New York University, 1991); and "Can the Board of Directors Help the American Corporation Earn the Immortality It Holds So Dear?" in The U.S. Business Corporation: An Institution in Transition (contributing co-author, American Academy of Arts & Sciences, Ballinger Publishing Co., 1988).

Mr. Millstein is a graduate of Columbia Law School and holds a B.S. in Engineering from Columbia School of Engineering. 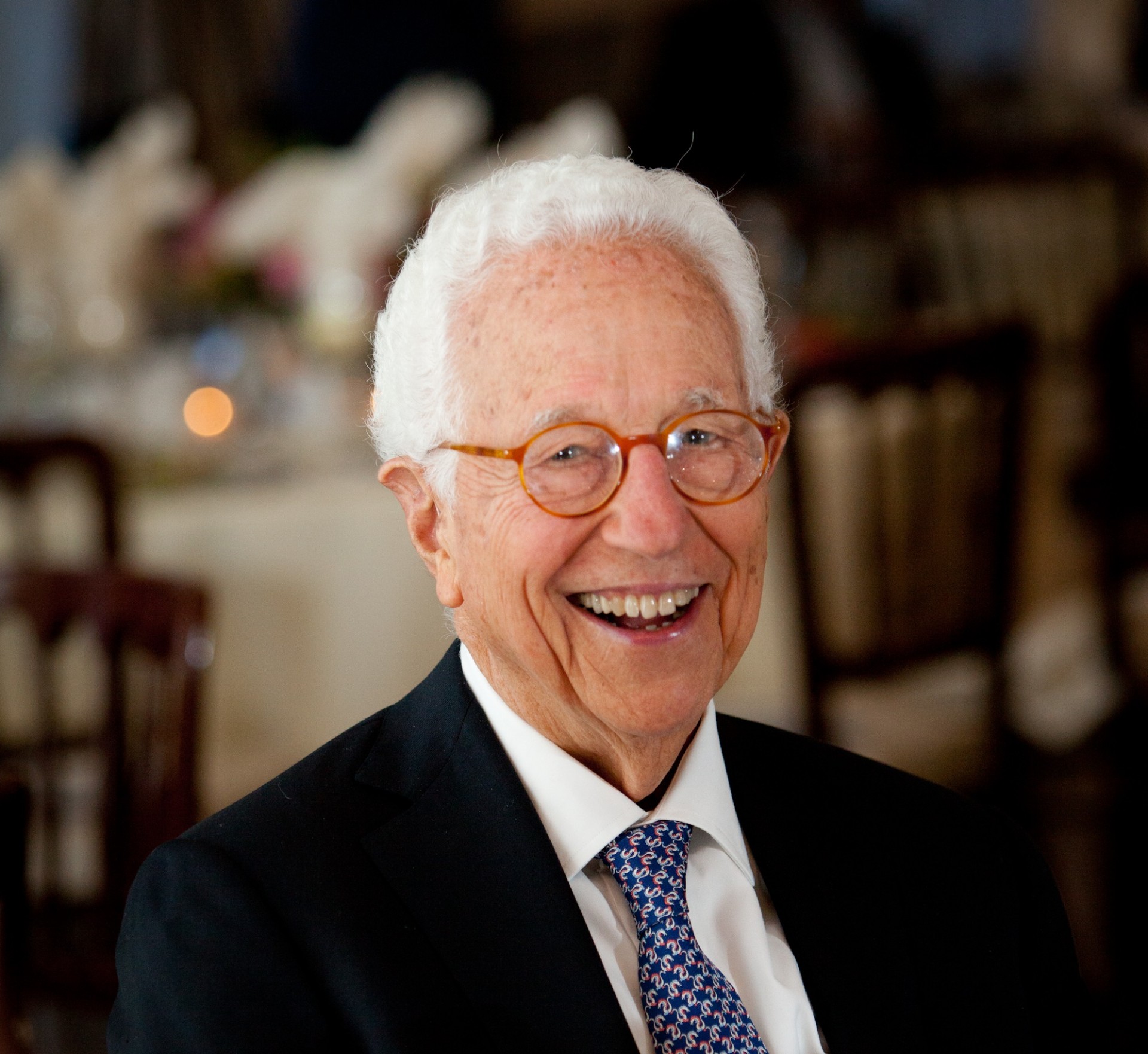