Gilbert F. Casellas is engaged in board service, management consulting and private investing.  In 2010, he retired as Vice President, Corporate Responsibility and Chief Diversity Officer for Dell Inc., where he led the creation of an integrated and global function that encompassed the company’s diversity, sustainability and corporate giving activities. During the Clinton Administration, he served as Chairman of the U.S. Equal Employment Opportunity Commission, General Counsel of the Department of the Air Force and Co-Chairman of the U.S. Census Monitoring Board. He has practiced law with major law firms in Philadelphia and Washington DC and for two years, he was president a registered investment advisory firm.

He has been a member of the board of Prudential Financial, Inc. since 2001 and currently chairs the Corporate Governance and Business Ethics Committee. He has been a trustee of the University of Pennsylvania since 1996 and was designated a Trustee Emeritus in 2016. He presently serves on diversity advisory boards for Toyota Motor North America, Comcast Corporation, and The Procter and Gamble Company. He is a member of the Council on Foreign Relations, the American Law Institute and a trustee of the Pan American Development Foundation. From 2001 to 2006, he was a court-appointed member of the Coca Cola Diversity Task Force and during the Obama Administration, he served as a civilian member of the Military Leadership Diversity Commission.

He is a former President of the Hispanic National Bar Association and recipient of the Spirit of Excellence Award from the American Bar Association, the Decoration for Exceptional Civilian Service from the U.S. Department of the Air Force, the Alumni Award of Merit from the University of Pennsylvania, and the Lucero Award from Latino Justice/PRLDEF. In 2018, he was named one of the 100 most influential leaders in the boardroom by the National Association of Corporate Directors.

A Fellow of the College of Labor and Employment Lawyers, he is the Co-Editor-in-Chief of Bloomberg Law’s 1700-page treatise, Workplace Harassment, Second Edition (2018) and of its 2020 online edition.

He received a B.A. from Yale University in 1974 and a J.D. from the University of Pennsylvania Law School in 1977 and served as law clerk to the Hon. A. Leon Higginbotham, Jr., of the U.S. Court of Appeals for the Third Circuit. 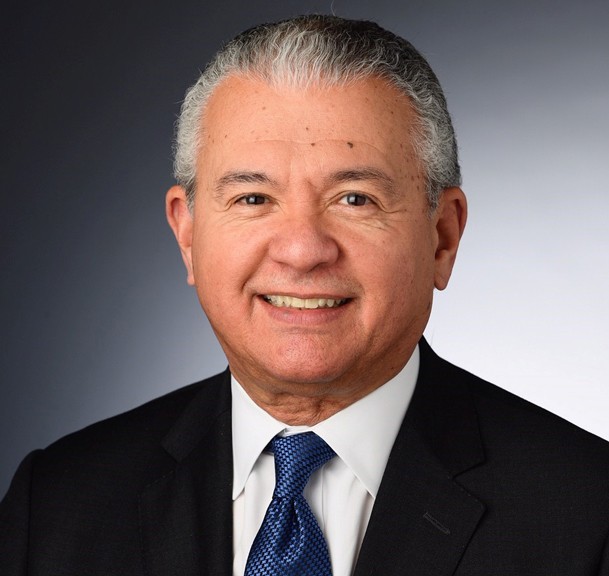