Erica brings experience in the core areas of corporate governance, fundraising, and academic-community engagement. She joined the Center from Wachtell, Lipton, Rosen & Katz, where she worked for nearly a decade in the Corporate Practice, including most recently with a focus on topics in corporate governance and shareholder activism. Erica previously worked in the Strategic Planning Department of The Walt Disney Company, where she evaluated the strategic and financial impact of acquisitions, joint ventures, and new initiatives in the broadcast television and new television media space. Erica began her career in the Communications, Media and Entertainment Group of the Investment Banking Division of Goldman Sachs. 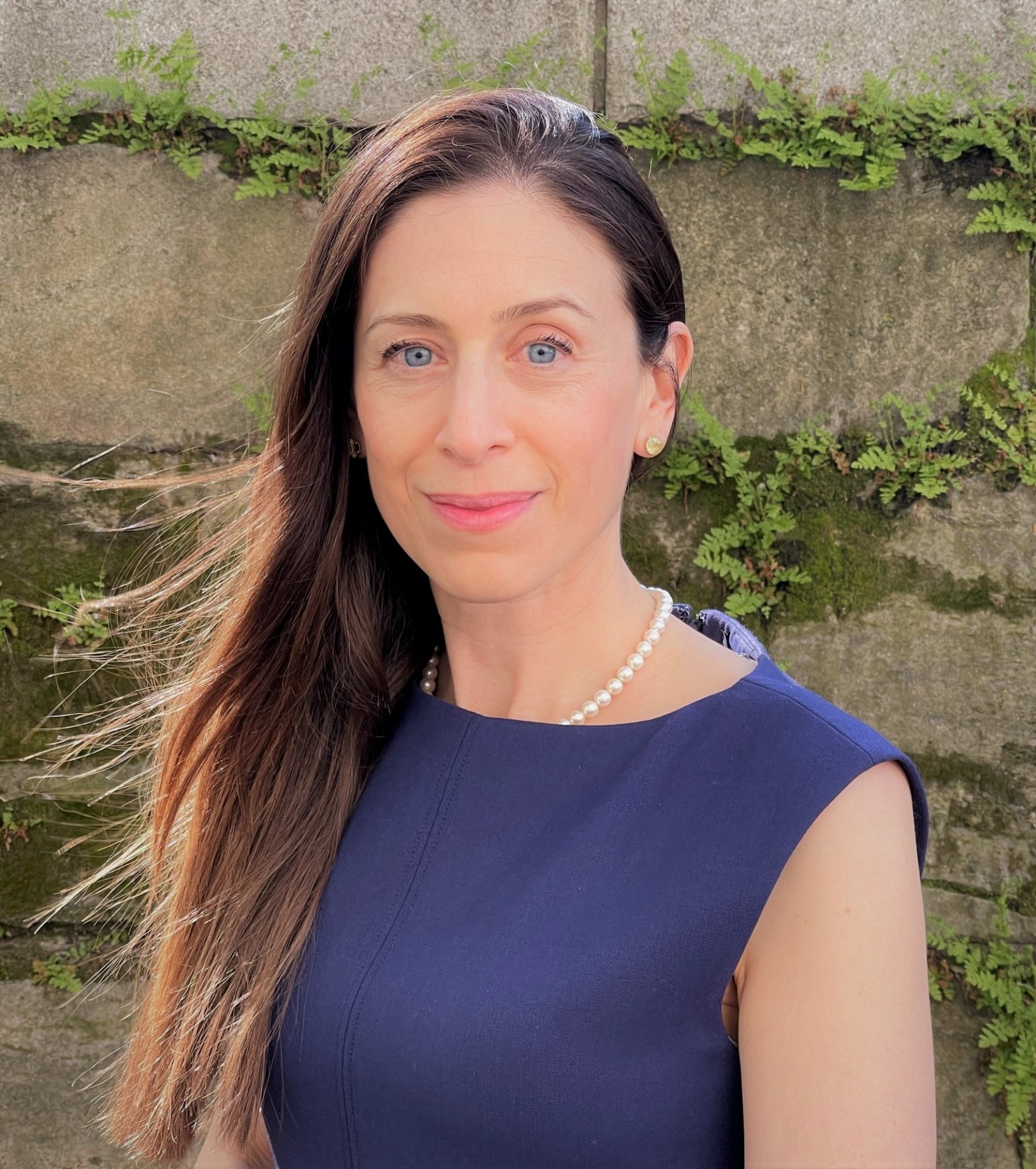