Russell L. Carson is Chairman of The Carson Family Charitable Trust, a private foundation which he started, along with his immediate family members, in 1991. The foundation is focused on New York City and supports non-profit organizations in the fields of education, poverty, healthcare, medical science and culture. Mr. Carson is currently Chairman of The Rockefeller University, Chairman of the Partnership for Inner-City Education, co-Chairman of the New York Genome Center, Vice Chairman of the Metropolitan Museum of Art, a Trustee of New York-Presbyterian Hospital, a Director of the National 9/11 Memorial and Museum and a Director of the Coalition for Opportunity in Education. He is also Chairman Emeritus of Columbia Business School and a Trustee Emeritus of Dartmouth College.

Since 1978 Mr. Carson has been a Founding Partner of Welsh, Carson, Anderson & Stowe (WCAS), one of the country's largest private equity firms. Over the past 38 years WCAS has raised sixteen institutionally funded limited partnerships with total capital of approximately $20 billion and has invested in over 250 companies. He led the firm's healthcare investment practice for many years and is currently the Lead Director of Select Medical Corporation, a NYSE listed owner of long term acute care hospitals, physical rehabilitation hospitals and outpatient rehabilitation clinics which was founded by WCAS and the company's management in 1987.

Mr. Carson attended public high school in Toledo, Ohio prior to receiving a BA degree in Economics from Dartmouth College in 1965 and an MBA from Columbia Business School in1967. He received an honorary degree from Dartmouth College in 2015. He resides in New York City with his wife Judy and their two children, Cecily and Edward; all family members are Trustees of the foundation and active in its affairs. 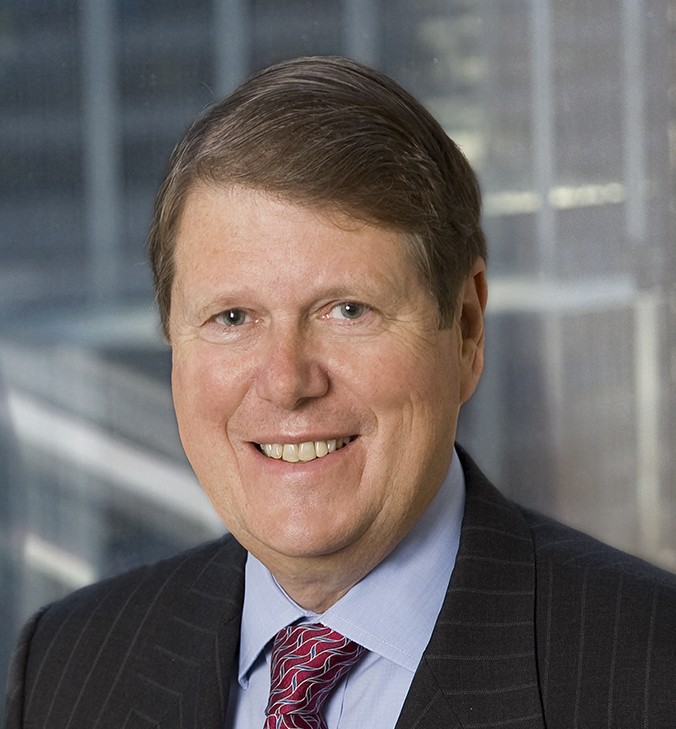