Rupal Bhansali is chief investment officer and portfolio manager of Ariel’s international and global equity strategies. She oversees the global research effort and manages multi-billion dollar portfolios. Rupal joined Ariel in 2011 after 10 years with MacKay Shields where she was senior managing director, portfolio manager and head of international equities. Prior to that, she spent 5 years at Oppenheimer Capital, where she managed international and global equity portfolios and was promoted to co-head of international equities. Additionally, Rupal has held various roles at other financial services firms since she began her career in 1989, including Soros Fund Management.

Rupal is among the rare 1.3% of female portfolio managers to solely manage a mutual fund in the US*, as well as a rare woman and woman of color to have broken through the glass ceiling on Wall Street. To pay it forward and help the next generation especially young women to become more financially literate, she authored the book, Non-Consensus Investing: Being Right When Everyone Else Is Wrong. In 2019, she received the North American Industry Leadership Award given to exceptionally talented, successful and ethical women who serve as inspiring role models in the industry, from the 15,000-strong nonprofit 100 Women in Finance. In 2020, she was featured on Barron’s “100 Most Influential Women in US Finance” list. In January 2019, Rupal became the newest member of the prestigious Barron’s Investment Roundtable, which showcases “10 of Wall Street’s smartest investors.” In 2009, Forbes International Investment Report named her a “Global Guru,” in 2015, Barron’s recognized her as a “Global Contrarian,” and in 2017 PBS’s Consuelo Mack referred to her as an “unconventional thinker.” She is a frequent guest on Bloomberg, CNBC, Yahoo Finance & Fox Business News, & a sought after speaker at conferences hosted by the CFA Institute, Morningstar & Schwab.

Having grown up, lived, studied and worked in multiple geographies spanning the East and West, Rupal has a keen understanding of the socio-economic-political environments and cultural attributes of various countries in the world and is a strong supporter of diversity in all forms. She incorporates ESG analysis and advocacy into her fundamental research, with a strong emphasis on corporate governance. 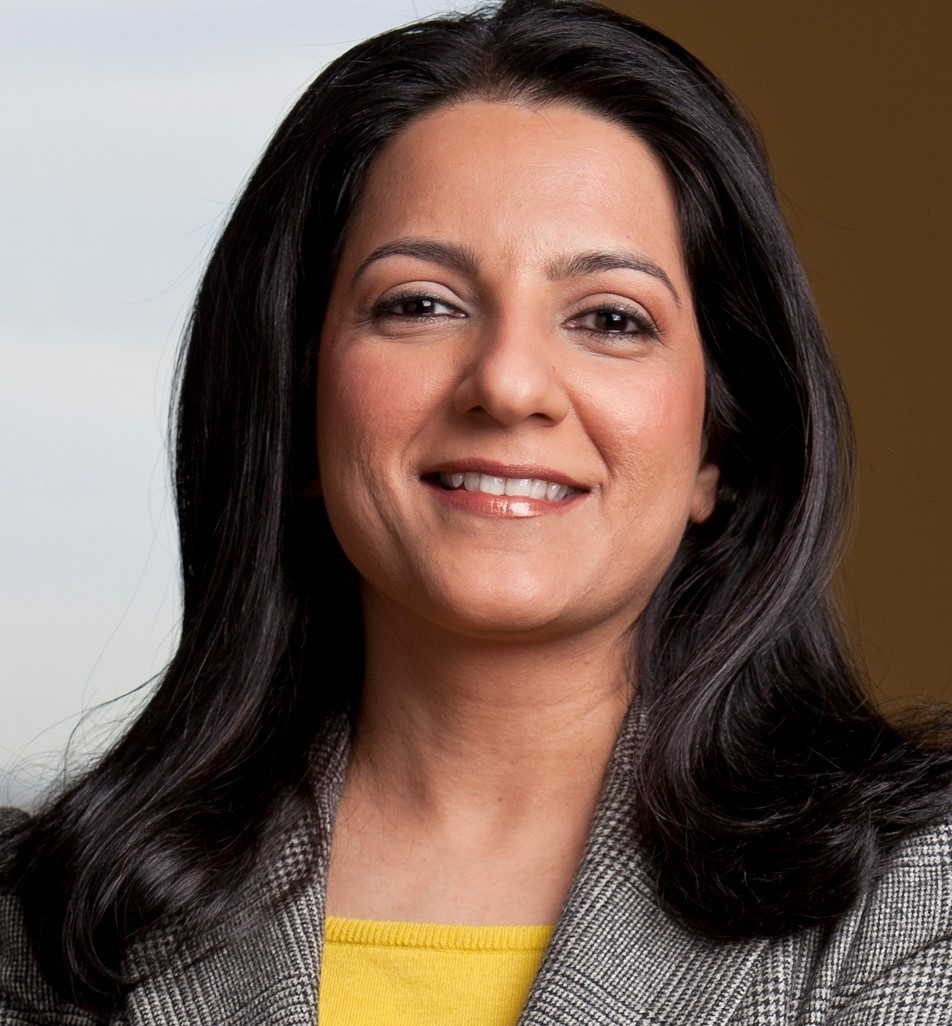