Peter Andrew Georgescu, Chairman Emeritus of Young & Rubicam, was born on the eve of the Second World War in Bucharest, Romania. When the Iron Curtain fell in 1947, Peter was separated from his parents and sent to a work camp at only nine years old. With the intervention of Congressman Frances Bolton and President Eisenhower, Peter and his brother were reunited with their parents in April of 1954.

Under Peter’s leadership, Young & Rubicam successfully transformed from a private to a publicly-held company. During his tenure, Young & Rubicam built the most extensive database on global branding and, from its findings, developed a proprietary model for diagnosing and managing brands. Within the marketing community, he is known as a leading proponent of creating unified communications programs, agency accountability for measuring the impact of communications programs, and structuring value-based agency compensation. In recognition for his contributions to the marketing and advertising industry, Peter was inducted into the Advertising Hall of Fame and received several Honorary Doctorate of Humanity degrees and other recognitions from a number of colleges and universities.

Peter has served on eight public company boards and continues as a Vice Chairman of New York Presbyterian Hospital and several other non-for-profit organizations. He has authored two books in addition to Capitalists, Arise!: The Source of Success and The Constant Choice. 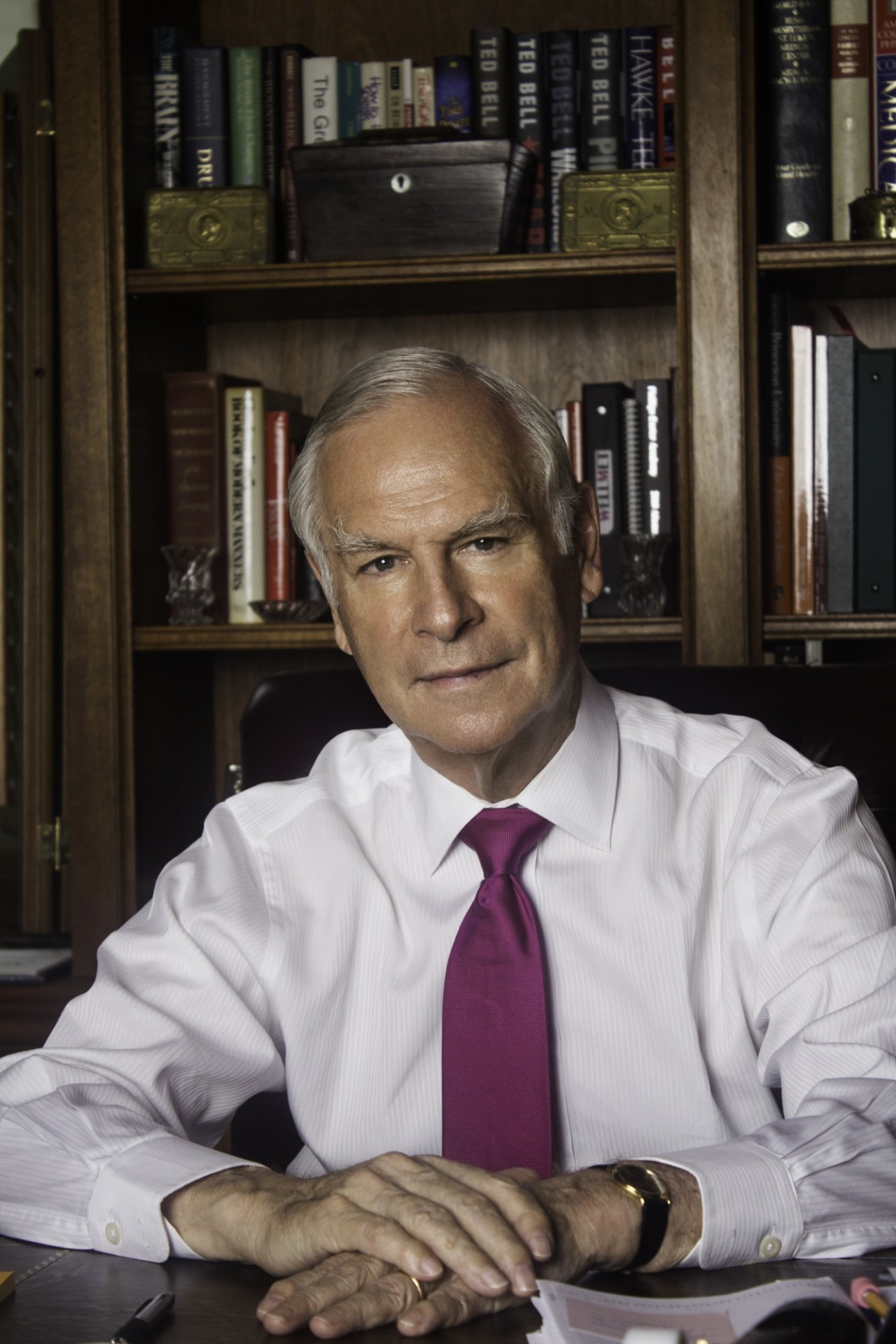