Janet Foutty is executive chair of the board of Deloitte US, the largest professional services organization in the United States. She leads the board in providing governance and oversight of critical business matters, including strategy, brand positioning, risk mitigation, talent development, and leadership succession. Janet was elected as executive chair in June 2019 after serving as chair and chief executive officer of Deloitte Consulting LLP.

Janet is also a member of Deloitte’s Global Board of Directors and chair of the Deloitte Foundation, the 90-year-old not-for-profit organization that helps develop future talent and promote excellence in teaching, research, and curriculum innovation. While serving as chair and chief executive officer of Deloitte Consulting LLP, she led a $10B business helping Fortune 500 companies and government agencies translate complex issues into opportunity. Janet previously led Deloitte’s Federal practice, dedicated to improving the efficacy and efficiency of US government agencies, as well as Deloitte Consulting LLP’s Technology practice, which achieved exponential growth through acquisitions and the launch of businesses such as Deloitte Digital.

Janet is a frequent author and popular public speaker. She regularly communicates with executive-level audiences about the changing business landscape, corporate governance, crisis resiliency, technology disruption, and leadership. Janet is a passionate advocate for diversity, equity, and inclusion; women in technology; and the need for science, technology, engineering, and mathematics (STEM) education. She founded women in technology groups in India and the United States which have seen continual growth and commitment for over a decade. Janet also led the creation of Deloitte’s Black Action Council to support the advancement of Deloitte’s Black colleagues, the broader Black community, and to sustain an anti-racist culture for Deloitte’s people and the organization.

Throughout her professional career, Janet has served on a number of not-for-profit boards. She currently serves as chair of Bright Pink, a nonprofit dedicated to women’s health, and as a board member of Catalyst, a global nonprofit working to build more inclusive workplaces. Janet also serves on the advisory boards of NYU Stern’s Tech MBA program and Columbia Law School’s Millstein Center for Global Markets and Corporate Ownership as well as the executive committee of the U.S. Council on Competitiveness. 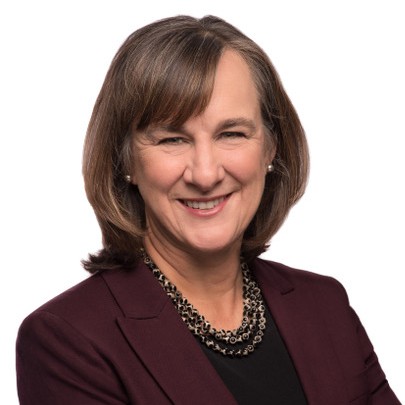